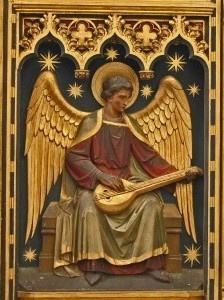 Just a Few Suggestions: A Post in Praise of Editors 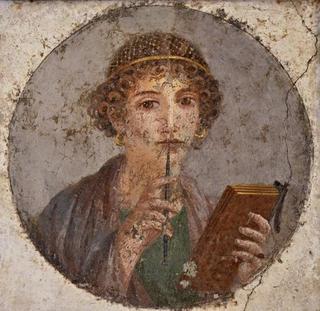 My normal approach to revising a manuscript:

Read editor's notes. They are lengthy.

Stomp about swearing and listing the many ways the editor is Wrong.

Decide that maybe a third of them are sort of reasonable and I can do those.

Begin at beginning of notes, as that is the easiest way.

Decide that more than I had thought are sensible, and a couple are brilliant.

Find four to stand my ground on.

Decide that maybe I should do one of those too, because it's not half bad.

Decide that it's not half good either and I will revisit it.

Write cogent summary in defense of not doing the other three.

The fourth one now somehow looks much more intelligent than it did.

Do that one too.

Admire the difference all this has made to a previously lumpy manuscript.

Decide that I am adamant on the last three.

Send it all off and have a drink.

All of which is to say that a good editor is a godsend, and should be rewarded in heaven with the pleasure of removing the extra apostrophes in all those damn Christmas cards from the Baxter's.

If you are a writer, you know the value of a good editor, or you should. No one is the best eye on their own work. I have read too many self-published books lately that prove that, clogging an otherwise good novel with clunky syntax, erroneous word choice, and characters who vanish for no reason halfway through the book. Writers who get too famous for their own britches also do themselves no favors by deciding that they are too good to need an editor. I've read a bunch of those too.

So this is my Christmas carol in praise of editors, having just completed the above process for a book that will be out this spring. Thank you, Kit Nevile of Canelo, long may you inhabit the right hand Markup column.