In the middle of a deep forest is an enchanted valley and a castle where only shadows live, shadows of kings and queens who have waited for hundreds of years for the spell cast upon them to be broken. One day, a girl named Lucy follows a little dog through a tunnel into the valley and meets the mysterious red-haired Michael, who takes her into the shadow world to meet Prince Mika and his mortal wife Gloria, their children and their children’s children, and learn the magic that will lift the spell.

This was your favorite children's book. You scoured secondhand bookstores looking for it. Now you've found it. This edition, from the Author's Guild's backinprint.com program is an expanded edition, containing two whole new stories, six chapters that were cut from the original 1946 edition for length. It has the original illustrations by Olive Bailey, and the original cover art.

I didn't write this one, my mother did. But I'm extremely proud of it.

Marian Cockrell was born in Birmingham, Alabama, and lived in Southern California and Virginia in houses full of dogs and cats. Besides Shadow Castle, she wrote television screenplays and six novels for adults.

Buy it from Amazon 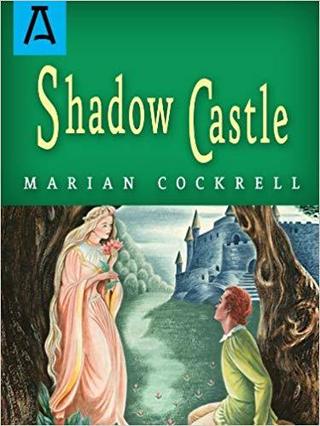