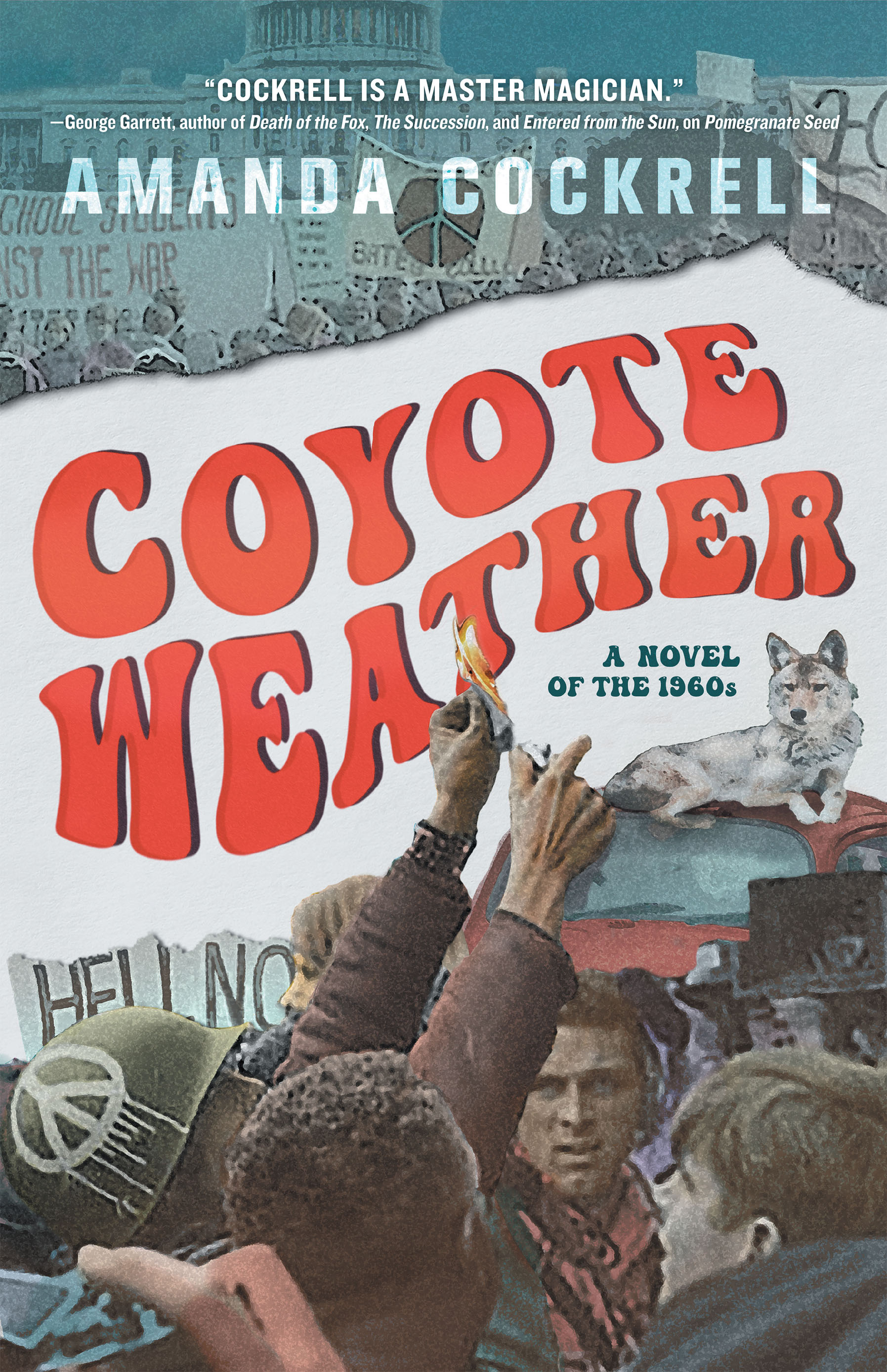 Coyote weather is the feral, hungry season, when everything is drought-stricken and ready to catch fire.